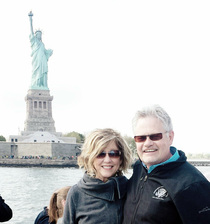 We visited New York for the fist time this past May! I was an artist at the Licensing Trade Show, SURTEX, which in and of itself was fantastic>
....and THEN we took two full days touring this amazing city!! I took over 1,000 photographs and just had to create Art from my top 10 favorites! (I had to start somewhere!!!) 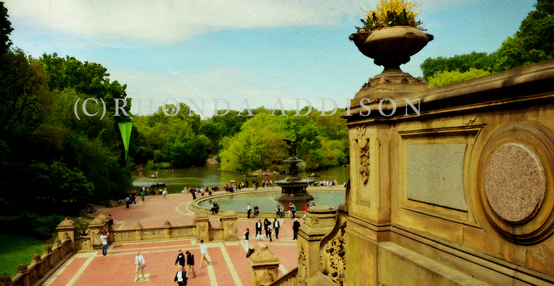 I could have stayed here all day....next time... 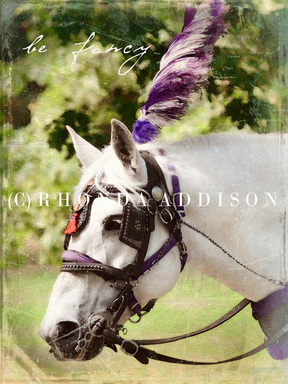 I fell in love with all these beautiful fancy horses...Fun fact: By law, carriage horses must receive at least five weeks vacation every year. Is that awesome, or what??!! 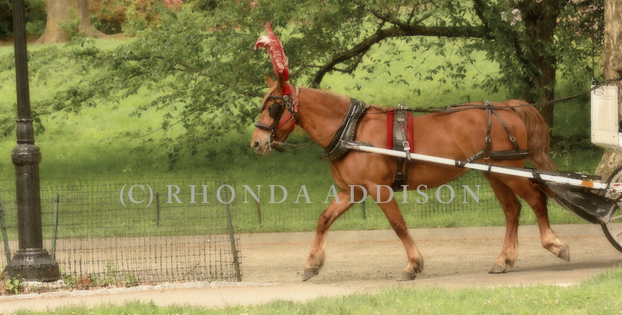 I love this elegant looking cinnamon horse, just doing her job so well. 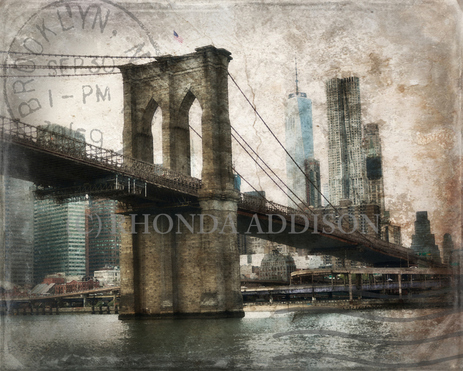 What a sight to behold...the Brooklyn Bridge. 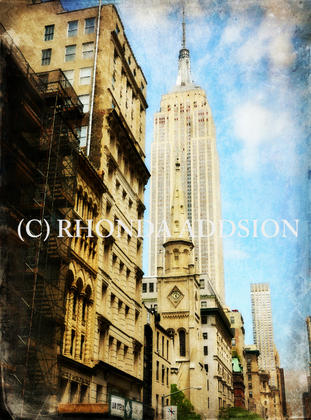 ​The Empire State Building NYC was named the 7th wonder of the world by the American Society of Civil Engineers. The 7th world wonder has attracted 120 million people to its New York observatories. That is nearly 3.6 million visitors a year! A cultural landmark as well as a New York landmark, the Empire State Building has been in more than 90 films, including North by Northwest, Annie Hall, and of course, King Kong.